The Blackbuck Antelope: What To Know For A Successful Hunt 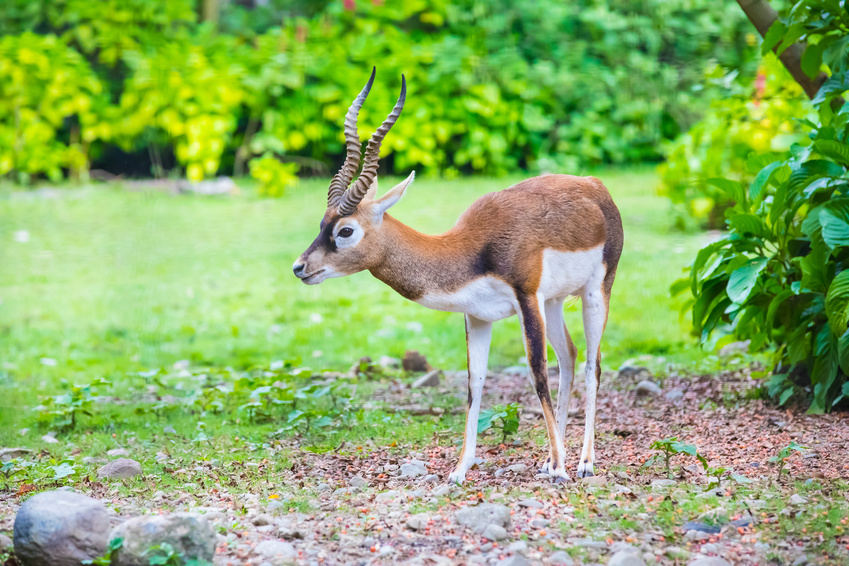 In the United States, approximately 15.5 million people hunt recreationally and for food. However, not many Americans get the chance to go on exotic hunts.

Exotic hunting trips are a great way to test your skill as a seasoned hunter and to gain some experience as a novice hunter. Whether you prefer hog hunting, aoudad hunts, or axis deer, you're likely to find your thrill with semi-guided hunting expeditions.

However, before you choose to go hog hunting in Oklahoma, consider first the blackbuck antelope for your next hunting experience.

Successfully Hunting For Blackbuck Antelope
The blackbuck antelope is a beautiful animal with brown and black upper body and white coloration across its underside. They were first introduced to the U.S. from India in 1932 when they were brought to Kerr County, Texas. Since then, these creatures have made their way to other exotic hunting grounds including those in Oklahoma.

Blackbuck antelopes are considered the most regal of gazelles and have long, twisting horns that rise from their head in the shape of a V. However, it's important to note that only males have these horns and that the female antelopes are approximately two-thirds smaller and fairer colored.

Bucks are considered extremely territorial. They'll defend territories as large as thirty acres. However, despite their aggressiveness, these antelope can be fairly difficult to stalk.

Blackbucks have keen eyesight and incredible hearing. What's more, they more often than not enjoy feeding in open areas. For this reason, hunters are more likely to use a ground blind for optimal hunting success.

However, a ground blind may not be enough in some cases. It's also recommended that hunters utilize camouflage and cover as much as possible. Should you need to move, it's essential that you do so very slowly and with action.

This is because blackbuck are easily alarmed and incredibly fast. They can reach speeds as high as 50 miles an hour in little time. That being said, hunting for blackbuck antelope takes a significant amount of patience and isn't for the faint of heart.

What's more, consider using flat and small shooting cartridges should you choose to hunt these beautiful animals. These cartridges will help to improve your marksmanship for a better shot.

It can be a real thrill to hunt for exotic game on American soil, whether you're new to hunting or a seasoned hunter. For more information on blackbuck antelope hunting or boar hunting, contact Hog Wild OK today.