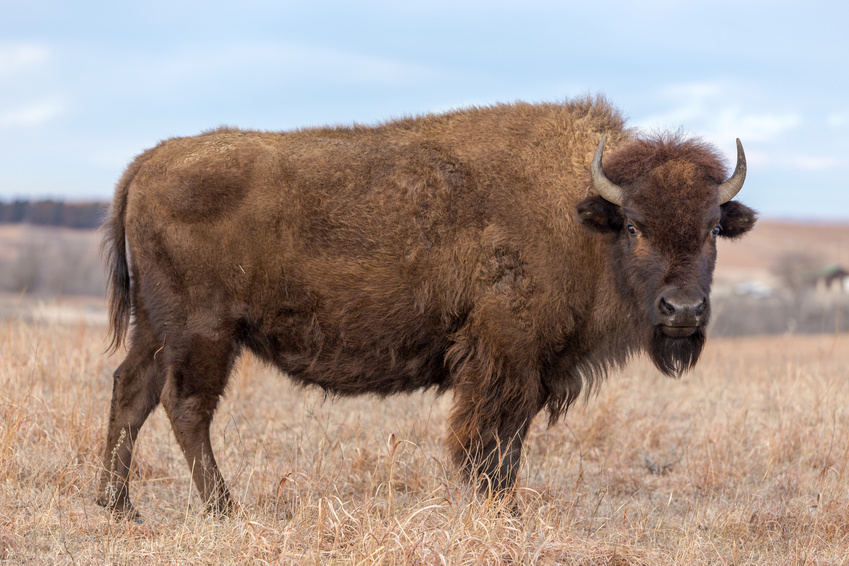 Did you know that 12.75% of people in the United States regularly fish or hunt? The love affair with hunting prize animals started with manifest destiny and bison, also known as the American buffalo, and grew into the seasoned hunters of today going on exotic hunting trips all over the world. Calling the plains bison a 'buffalo' is actually incorrect, as the animal is quite distinct from the Asian Water Buffalo and the African Cape Buffalo. Here are a few things that differentiate them.

If you are looking for new wild and exotic animals to hunt and to learn more about the history of hunting, contact us today and book a stay at a hunting lodge for your first of many semi-guided hunting expeditions.