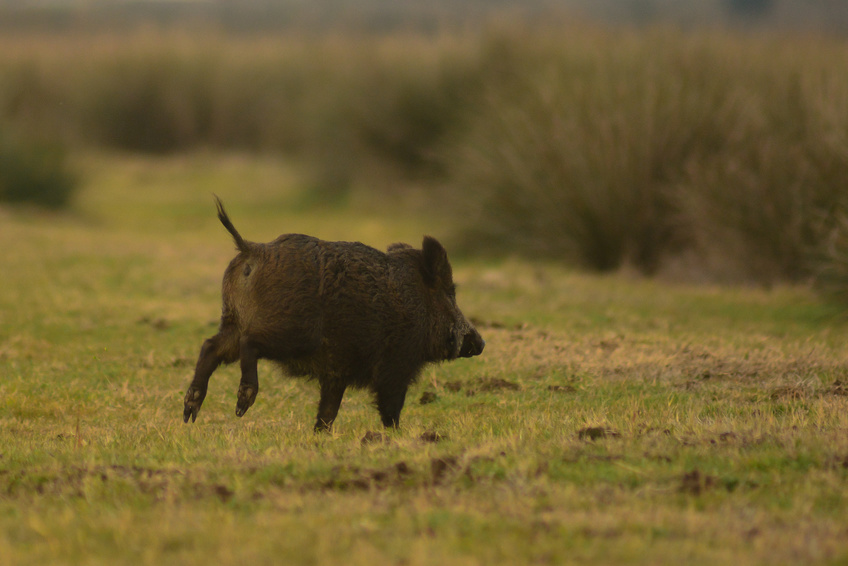 There are a lot of myths about wild boar hunting trips floating around the internet. Chief among them is the claim that hog hunts have little to nothing to do with overpopulation issues. So to dispel the more common myths that surround hog hunting trips, here are three common misconceptions and their truths.

Truth: According to the U.S. Department of Agriculture, there are somewhere between five and six million feral pigs throughout the U.S., scattered in some 40 states. These are not native species, having been imported to America by the Spanish some 500 years ago.

The state of Texas holds nearly half of those wild hogs, anywhere between 2.6 million and 3.4 million. They cause about $400 million in damages every year, and though hog hunting trips cull about 750,000 a year, there is no sign of a population decline yet. In addition, hog hunting trips and products are a source of revenue for the state. The truth is that Texas is very much overrun with wild hogs.

Unfortunately, it's not just Texas. Midwestern states like Oklahoma are also overrun with feral hogs, which can ruin an entire field in a matter of minutes.

Truth: Hogs may not be able to see as well as a human, but they can see movement extremely well. This myth started because their heads are low to the ground, and so they have a limited view of the world. Despite this, these animals can spot movement from over 200 yards away. They're not blind, they're just very selective in their sight.

Myth: You Need High Caliber Firearms To Take Down a Hog

Truth: This is a rather persistent falsehood, and it often ends up causing more destroyed meat than what is otherwise necessary. The myth occurs because hogs, when mature, can be 36 inches tall and weigh more than 400 pounds, making them seem like they need a powerful gun.

What also helps this myth is the fact that, once at a suitable age, boars develop a hard, near armor-like shoulder-plate. But the truth is that you don't need a powerful gun to penetrate this plate -- any deer rifle will do.

These are just some of the more persistent myths about hogs and hog hunting that exist online and in some hunting circles. The important thing is to know the truth and avoid making a mistake on your hunt because you bought into a falsehood.

If you have questions about hogs and hog hunting in Oklahoma, contact us. We can help dispel any myths you might have heard.